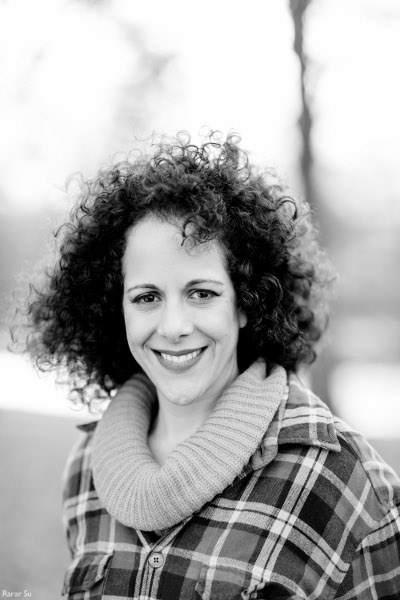 Layil’s playing has been described as ‘unforgettable’ and ‘stupendous’. She has become renowned for her dynamic interpretations of music from all ages and has been hailed as one of the most virtuosic recorder players of the times.

Layil studied at the Jerusalem Rubin Academy of Music and Trinity College of Music, London with Philip Thorby, where she was introduced to the viol by Alison Crum. During this time she made broadcasts for the Jerusalem Music Centre and won several awards including the America-Israel Cultural Foundation Award, the Dorothy Stone Award and the TCM Silver Medal for Early Music. As a soloist Layil has performed with various orchestras including The Royal Artillery Orchestra and The Israeli Chamber Orchestra, and has toured the USA, China, Korea, Israel, Egypt, Italy, Spain, France, Ireland and the UK.

Layil is a founder and co-director of Eclipse and also directs the ‘Mi Luna’ ensemble.

She also plays with many Early and World Music groups including La Concert Des Nations, under the direction of Jordi Savall, The Telling, Charivari Agreable, Minerva and Siena, with whom she has performed in the Purcell Room, and made recordings of music by Salamone Rossi for the Classical Recording Company. She has also recorded with different early music ensembles and a world music project including singer Mor Kabasi.