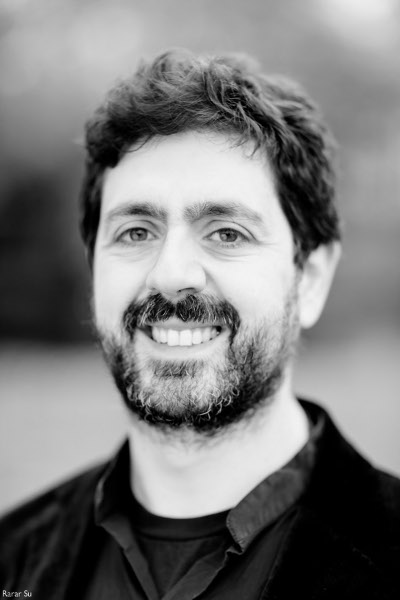 After studying Classical and Latin Percussion in Montevideo, Uruguay, Andres played with the Montevideo Philharmonic Orchestra. He was also a member of the contemporary music ensemble Perceum percussion quartet, touring Mexico, Argentina and Brazil. In 2001 he moved to London, where he plays the cajon flamenco with the Alma Flamenco Dance Company, with which he has toured in the UK and Ireland, performing in such venues as the Royal Albert Hall and Birmingham Hippodrome. He is also the percussionist with John Crawford’s flamenco group.

Andres is a member of Guillermo Rozenthuler’s Latin-American music trio, which has performed for the WOMAD Festival, the Thames Festival, and the Live Music Now! national scheme, as well as recording live performances for BBC Radio 3 and the World Service. He currently combines teaching, performing, and working with contemporary dancers at Roehampton University and the Greenwich Dance Agency.