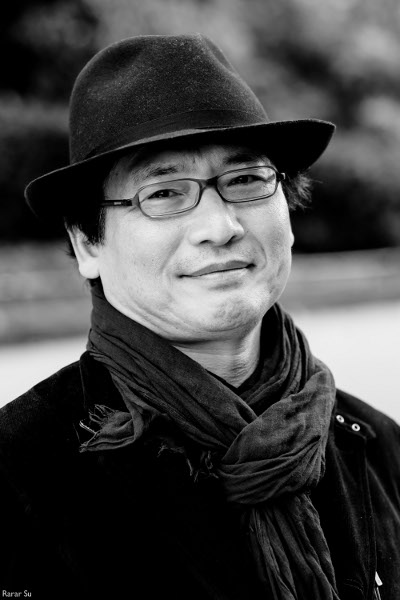 Taro was born in Kyoto, Japan. After completing his degrees in law and music in Tokyo, he came to England to study lute and early guitar with Nigel North at the Guildhall School of Music and Drama. Since leaving college, he has been in great demand as soloist and ensemble player, and has toured most European countries, Australia, New Zealand, Taiwan, USA and Japan. As a continuo player he has worked with The Parley of Instruments, The English Concert, The Royal Opera House, The Orchestra of the Age of Enlightenment, Berliner Philharmonic, as well as Sir Simon Rattle, Rachel Podger and Nigel Kennedy. He has made numerous recordings for Deux-Elles, EMI, Hyperion, Harmonia Mundi, BBC and others. Taro Takeuchi plays all types of lutes and early guitars, and specializes particularly in double strung early guitars, including 5-course Baroque guitar, English guitar (guittar) and 6-course Spanish guitar. His solo recordings on early guitars, FOLIAS!, The Century that Shaped the Guitar and Affectuoso, were received with critical acclaim and high praise.

More information on Taro Takeuchi at his official home page